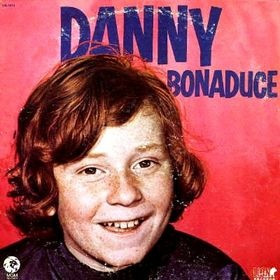 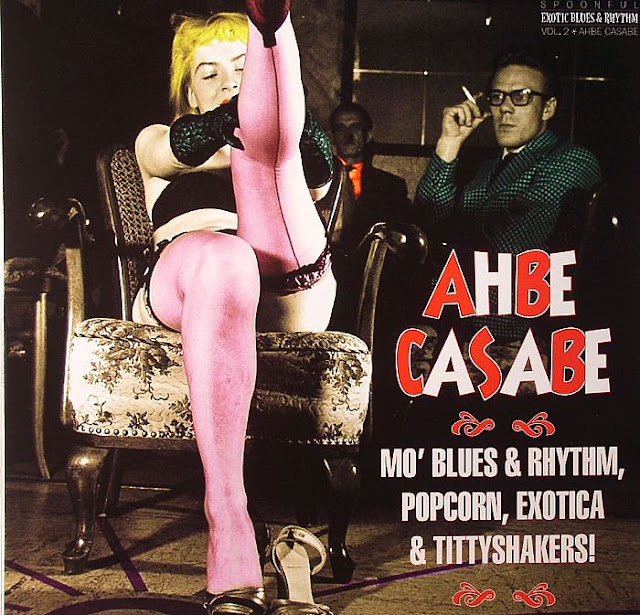 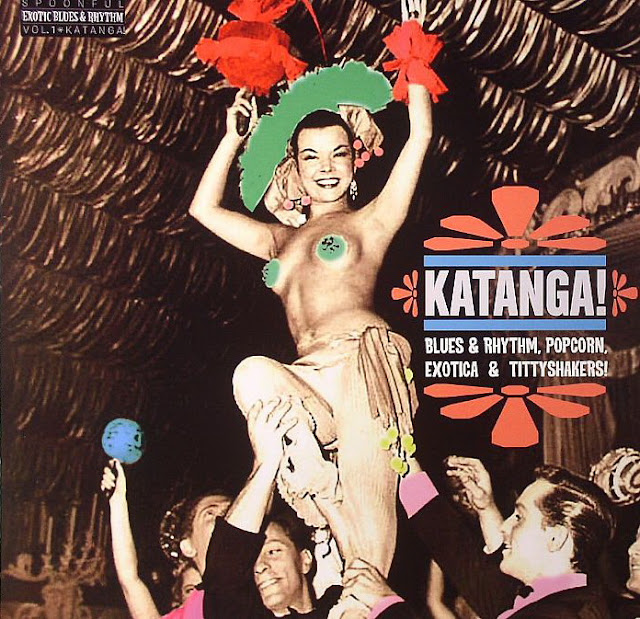 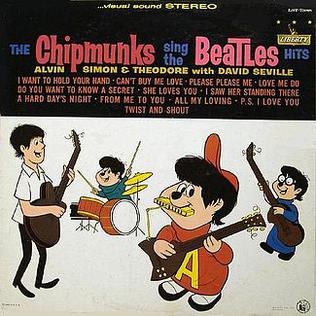 All My Loving
Do You Want To Know A Secret
She Loves You
From Me To You
Love Me Do
Twist And Shout
A Hard Day's Night
P.S. I Love You
I Saw Her Standing There
Can't Buy Me Love
Please, Please Me
I Want To Hold Your Hand
1964
Alvin and the Chipmunks are a Grammy Award-winning animated music group, created and originally voiced by Ross Bagdasarian, Sr. in 1958. The group consists of three singing animated chipmunks: Alvin, the mischievous troublemaker; Simon, the tall, bespectacled intellectual; and Theodore, the chubby, impressionable sweetheart. Their human adoptive "father" and manager is David Seville, which was also Ross Bagdasarian, Sr.'s stage name.

The final album of the original incarnation of The Chipmunks was released in 1969. After the creator (David Seville) passed away in 1972, the group was given a reprise in 1980 by Ross Bagdasarian, Sr.'s son, Ross Bagdasarian Jr., beginning with the album Chipmunk Punk using new voices and animated characters.

The Chipmunks Sing the Beatles Hits is a tribute album of Alvin and the Chipmunks singing the hits of The Beatles. It was originally released in 1964 by Liberty Records on vinyl record, and consists of Chipmunk renditions of early Beatles hits. The reorganized Liberty Records reissued the album in 1982 (minus the songs "Twist And Shout" and "I Saw Her Standing There"). The first compact disc version (which used the 1982 reissue cover art, but included all 12 tracks) was issued in 1987 by EMI-Manhattan Records, and was re-released in 1995 on cassette and compact disc by Capitol Special Products (with the original front cover layout restored). The album was reissued on compact disc again by Capitol Records on April 29, 2008.

One single was released from the album ("All My Loving" b/w "Do You Want to Know a Secret?") and a six-song stereo jukebox EP was also issued. On later pressings on the Sunset label and all reissues on vinyl, cassette and compact disc, the opening guitar chord on the song "Do You Want to Know a Secret?" is partially cut off.
Автор: Василий Канарейкин на 15:46:00 Комментариев нет:

Toussaint McCall ‎– Nothing Takes The Place Of You (The Ronn Recordings) 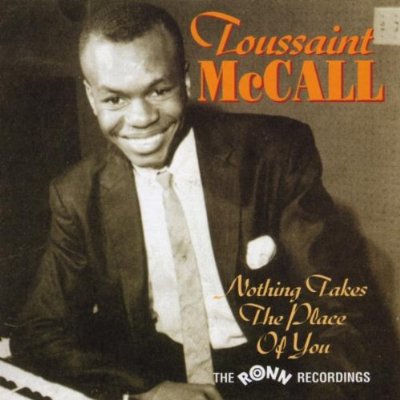